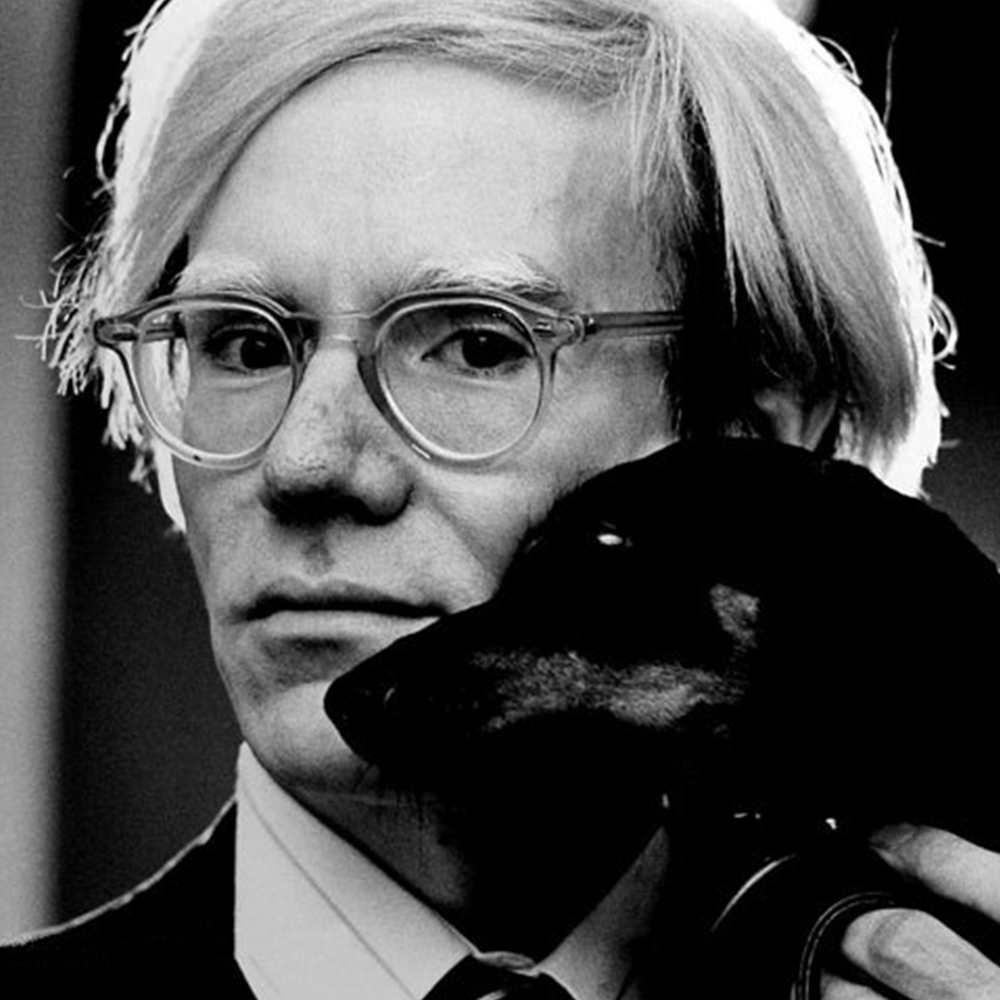 After his early days in New York, where he worked as a graphic designer for magazines and as a window dresser and set designer, Andy Warhol began to make his first advertisements. Around 1960, he began to make his first paintings inspired by comic strips and advertising images. In the following years he decided to embrace a broader project, proposing himself as an entrepreneur of the mass creative avant-garde. He then developed an interest in cinema, producing two feature films and becoming involved with the Velvet Underground rock group, whose first record he financed. He went on to publish a novel, produced several films and exhibited his work in many European cities. He is considered one of the main exponents of American Pop Art; his idea of a collective and almost industrialised production of the work of art is particularly noteworthy. One example of this is the life of the Factory, the collective work shop that he founded and within which avant-garde solutions were born and developed in various fields such as art, cinema and music. 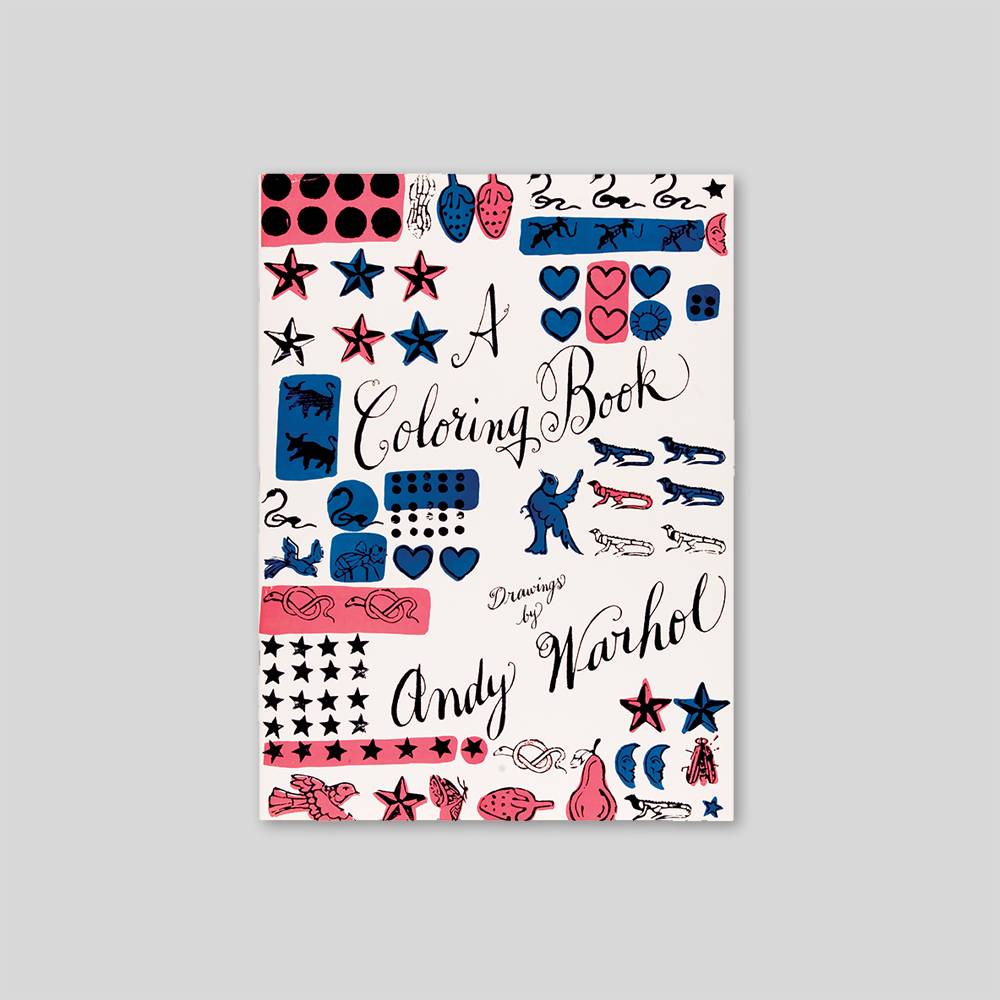 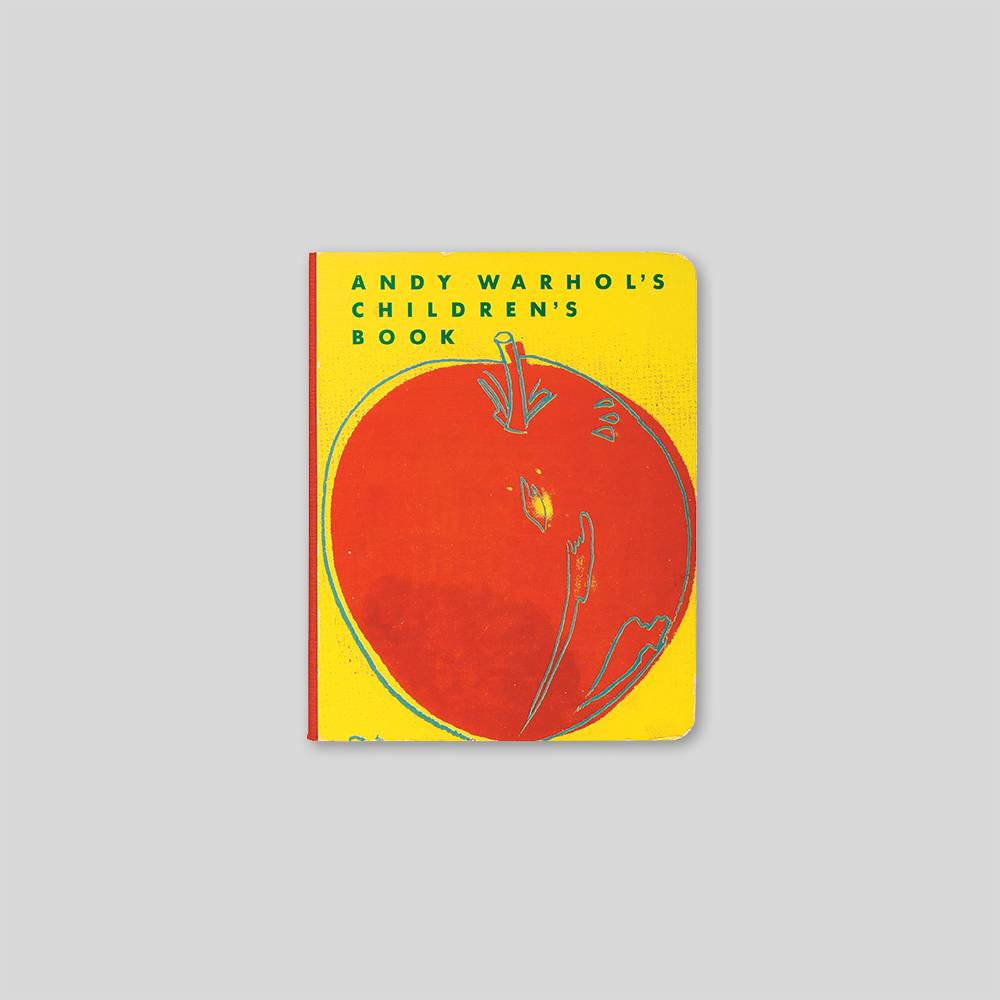 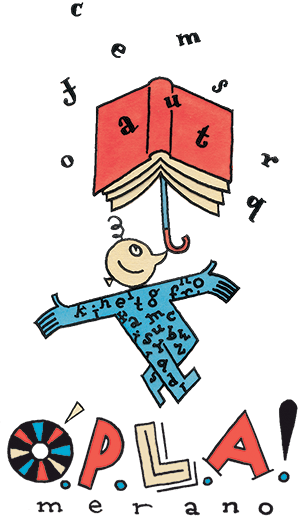 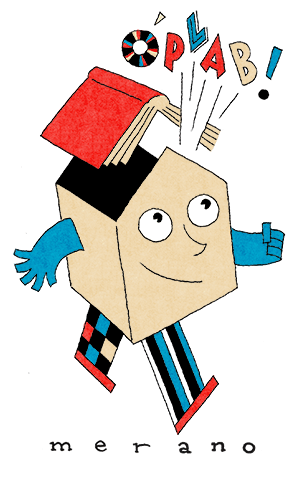